Eating Meat or Not

I do believe we will eventually evolve out of the need to eat meat, I was once told by Hugh Courtney, who runs the Josephine Porter Institute for Applied Biodynamics that “biodynamic farmers will be the last people to stop eating meat,” because their lives are so intertwined with the cow. But, our soils are now so depleted of both nutrients and life forces that it is utterly impossible to rebuild them without animal manures, therefore it seems natural that a sector of our population will continue to eat meat, making an immediate conversion to widespread vegetarianism unlikely. (Building soil through only cover-cropping would take 15 -20 years).

Ostensibly, as people evolve, we will eat less and less meat, and more of that meat will be raised on small scale farms, where animals and vegetable crops are once again integrated, so that there are only enough animals raised needed to produce compost to raise the vegetables on that farm. In time, more and more people will decrease their meat consumption, and perhaps eat only eggs and raw milk, still maintaining a domestic animal population.

My own experience is that when we were farming full time for over 15 years, I expended a lot of energy, and ate a lot more meat. Now that I am in publishing full-time, I notice my body does not require as much meat, and I am eating a much lighter, raw food based diet. So, there are not only the environmental impacts to keep in mind, but we can also ask how what we eat affects our consciousness, and does it support what are we trying to create in the world? And also, in the realm of consciousness studies, there is much judgment towards our food choices, judgment against ourselves and others. Rudolf Steiner emphasized that is was important not to become fanatical when it came to diet. He said that he was a vegetarian, that indeed he needed to be in order to do his spiritual research, but was once reputed to order a steak in a restaurant to make this point. He gave many teachings on the results of dietary choices, but was clear that what one eats is an individual choice, depending on where that person was in their own evolution, and he said he could not prescribe a “diet” that is right for everyone. —Christy Korrow
Posted by Chris and Christy Korrow at 11:01 PM 0 comments 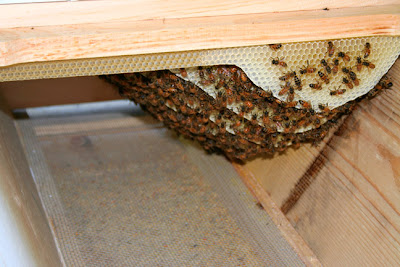 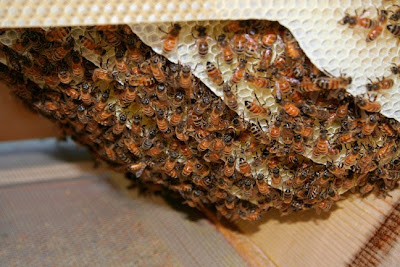 Posted by Chris and Christy Korrow at 3:00 PM 2 comments